Just because Tether and Bitfinex settled with the New York Attorney General doesn’t mean they are out of the woods, say legal experts. Read more 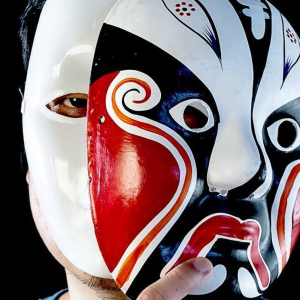 Police in China are warning that digital yuan-themed scams are starting to appear in the country with more regularity – as opportunistic fraudsters attempt to trick citizens out of their money with central bank digital currency (CBDC)-themed get-rich-quick schemes.The digital token is nearing issuance, with the latest pilot seeing thousands of citizens receive bona fide Read more

What is the state of Enterprise Blockchain? Are we advancing? Are we stalled? Why? This article examines the state of the industry; this is not intended to be a comprehensive review, rather, the goal is to focus on the primary market participants. The post Amazon, IBM, JP Morgan, Microsoft, and R3 Corda: The State of Enterprise Blockchain appeared first on CryptoSlate. Read more 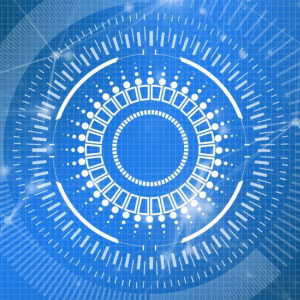 Elrond CEO Biniamin Mincu says his project is focused on simplifying the crypto experience in order to onboard one billion new users. Read more

Summing Up The Case For Bitcoin As The Future Of Collateral
By: newsbtc

Today, a report was released by Arcane Research in partnership with Bitcoin trading platform Bitstamp outlining the case for BTC as the future of collateral in the finance world. The nearly 70-page report deep dives into the various reasons as to why this is, and how they see it coming to be. Here’s a summarized […] Read more

Cross-chain bridges and DeFi integration are pushing these 3 altcoins higher
By: cointelegraph

Bitcoin Has No Intrinsic Value, Asset Is Too Volatile, Says Bank of Korea Governor
By: bitcoin.com

Bank of Korea Governor Lee Ju-yeol has said that crypto assets like bitcoin have no intrinsic value – put simply, a measure of what an asset is actually worth. ● Speaking in the National Assembly on Feb. 23, Lee forecast that bitcoin (BTC) will see increased price swings going forward, the local news agency Yonhap […] Read more

Bank of Korea Head Says Cryptocurrencies Have No Intrinsic Value
By: cryptopotato

BOK's chief executive claimed that Bitcoin and other cryptocurrencies have no intrinsic value while predicting that the high price fluctuations will remain. Read more

A new paper published by the Federal Reserve on Wednesday lays out some of the preconditions by which the U.S. central bank might consider launching a digitized version of the dollar.The post Stakeholder buy-in, clear policy objectives among preconditions for a digital dollar, Fed analysts say appeared first on The Block. Read more

Grayscale’s Bitcoin Trust Is Trading at a Discount. Should Investors Worry?
By: decrypt

Shares in Grayscale's Bitcoin Trust are selling below the cost of the underlying Bitcoin for the first time in five years. Some say that means there's trouble head. Read more